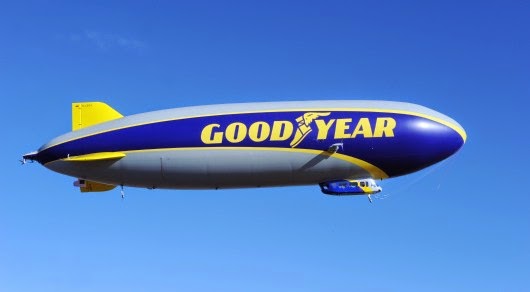 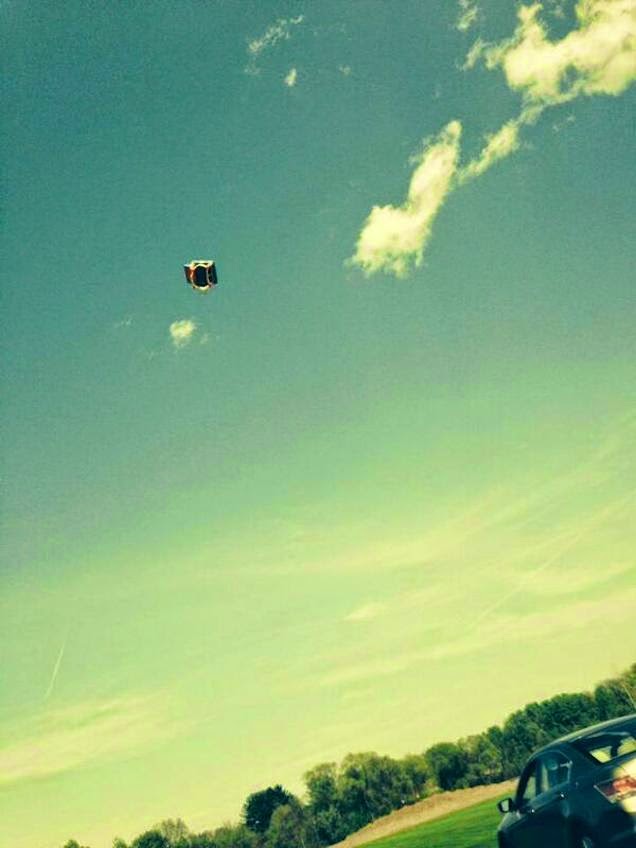 Post-Star report:  Two boys seriously injured when bounce house is blown into the air by wind
Posted by lawoftheair at 5/14/2014 09:56:00 AM No comments: